Joseph and Jadvyga (Baba) were Lithuanian newcomers to Canada when they purchased a small building on the corner of Logan and Sherman Street in 1957. Together with their daughter Aldona and her husband Alphonse, they created Natural Bakery. 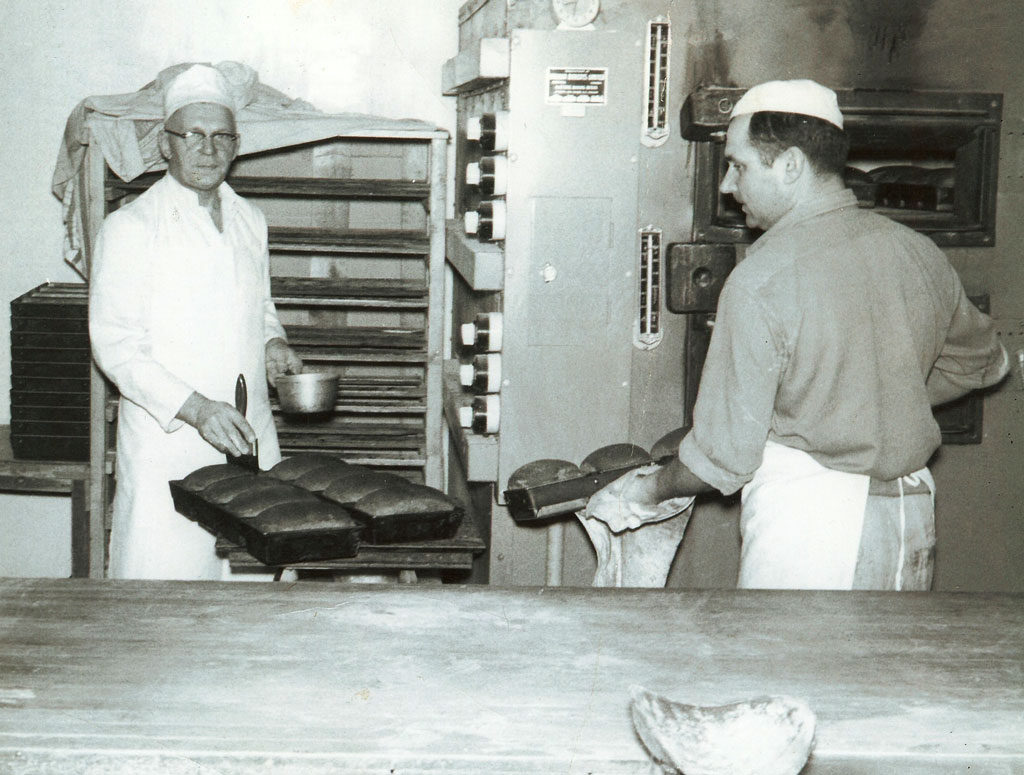 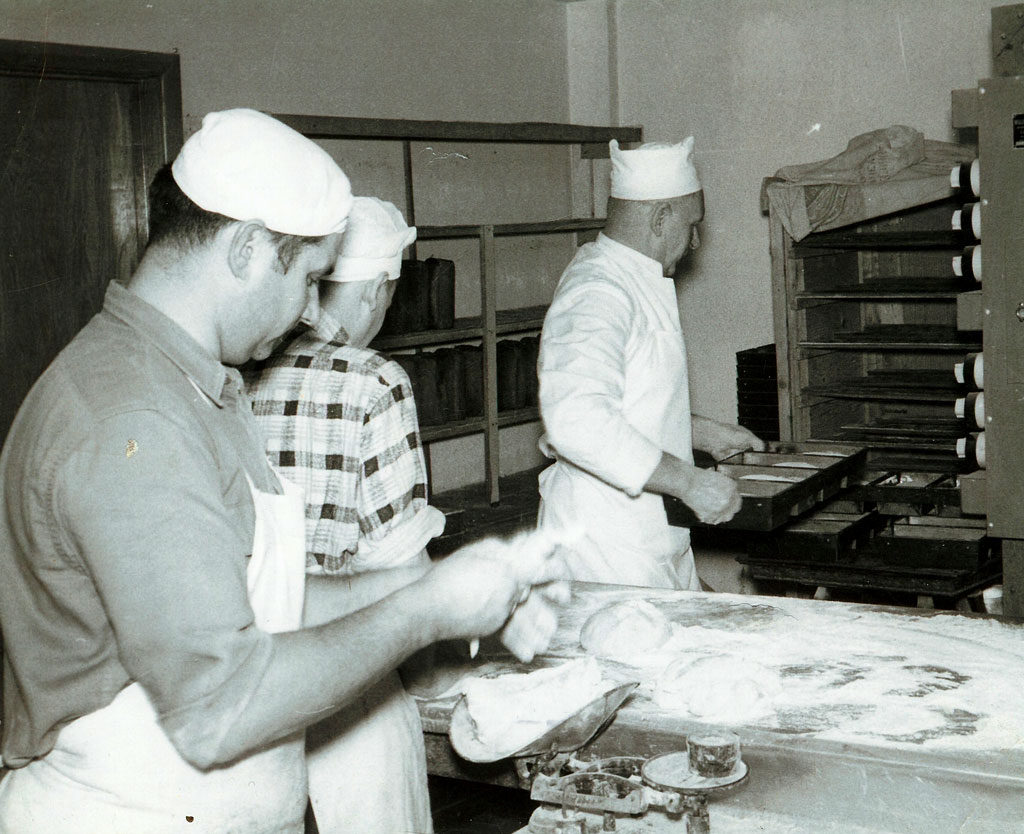 Their recipes represented rye breads from different regions of Europe but they also wanted a “one of a kind” style of rye bread that was inspired by Canadian life and reflected the ethnic diversity of WInnipeg. Together, they came up with the original Canadian Rye bread that is still widely popular throughout Western Canada today. 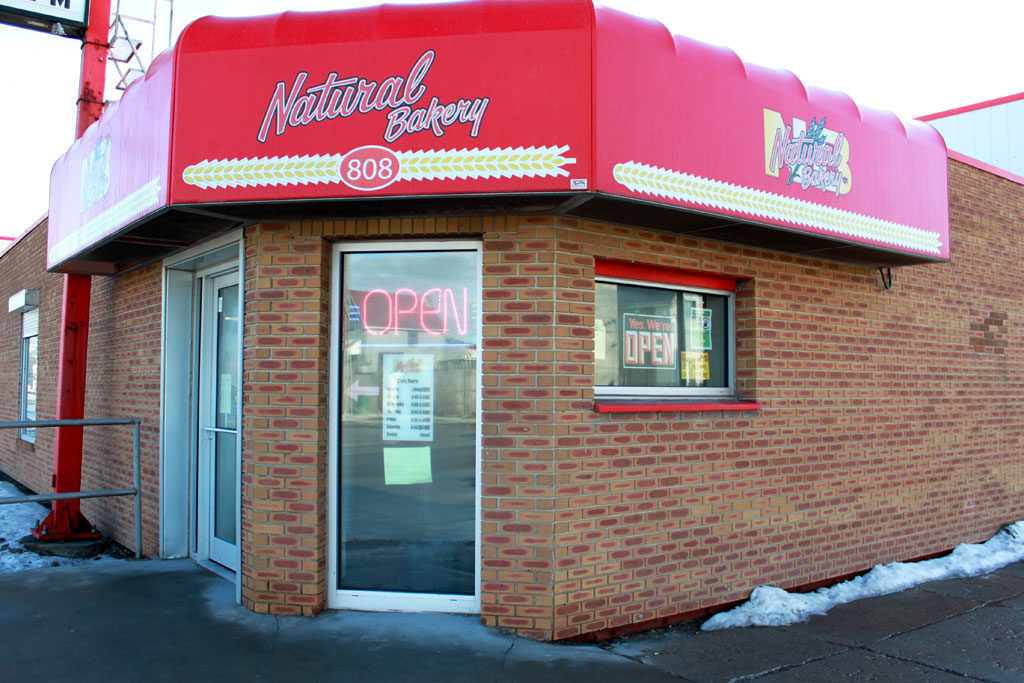 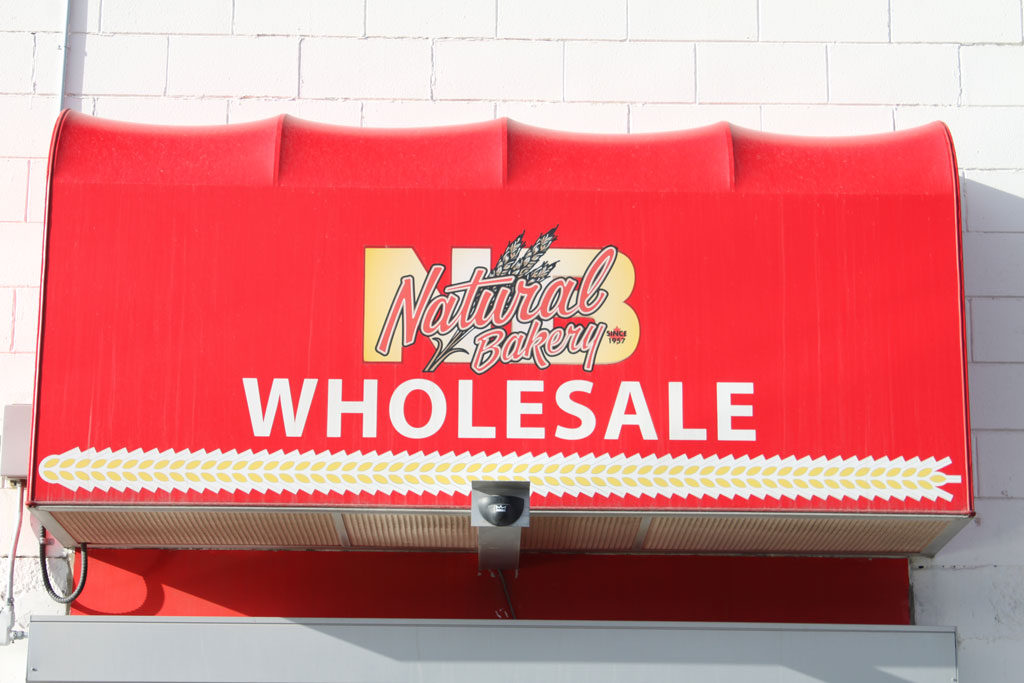 As the business grew, Natural Bakery Ltd. built a new, state of the art plant across the street from the original location in 2007. Several generations later, we still use the finest ingredients with Joseph and Baba’s recipe. 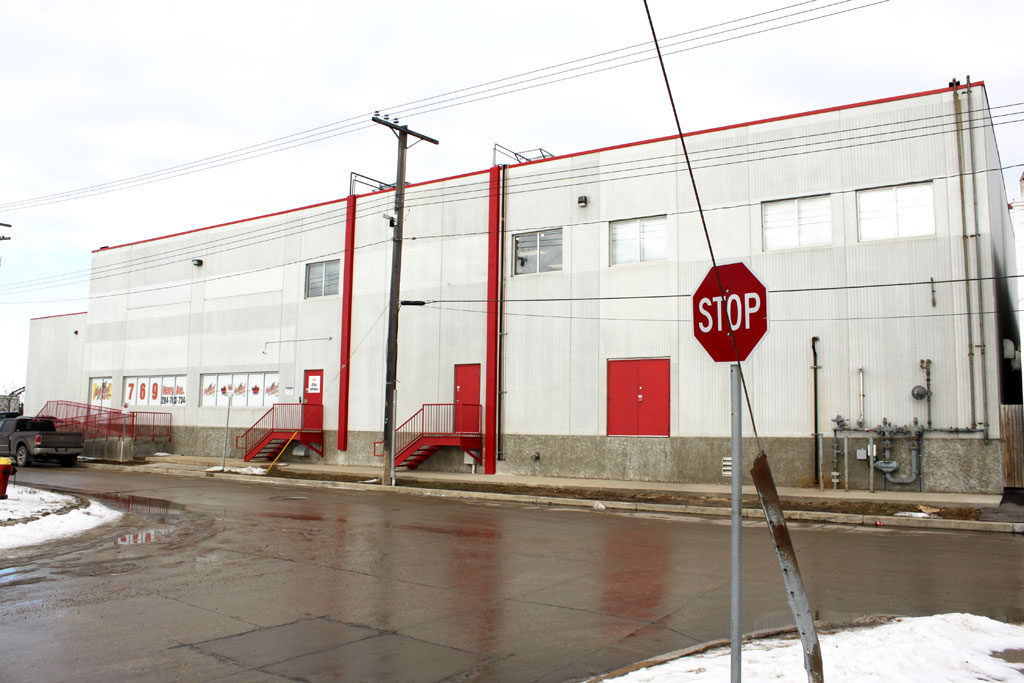